RT @MiaPomales: Today I began my new adventure as the Instructional Technologist for @KettCollege! I am so stoked to be part of a truly lov… 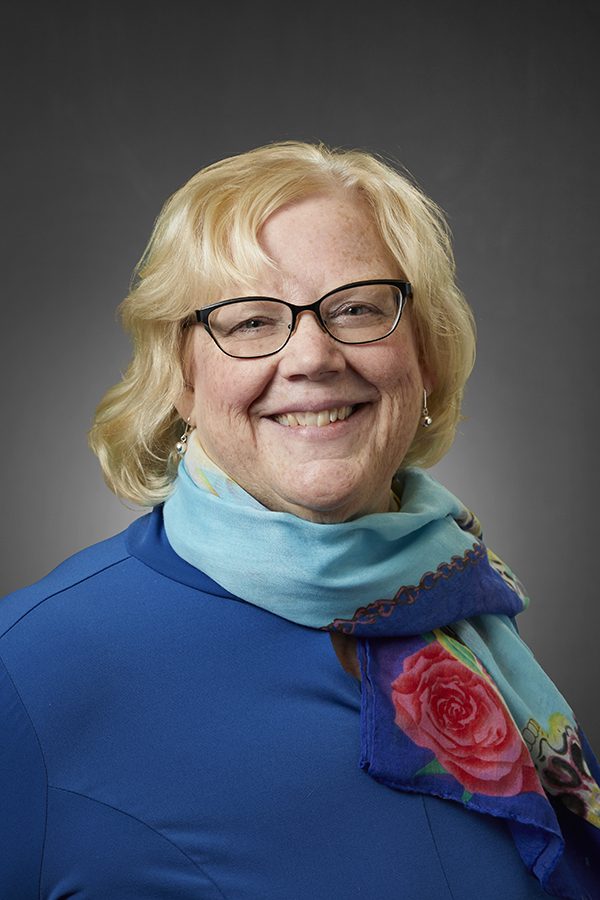 Alisa French received her Associate of Science degree in Respiratory Therapy in 1981 from Kettering College. She received a Bachelor of Science in Business from Wright State University and a Master of Business Administration in Management from Wright State University. She previously worked at Dayton Children’s Hospital as a health promotion specialist and a registered respiratory therapist (RRT). In her role as a health promotion specialist, she directed strategic planning and obtained grant funding for health promotion programs. In her role as a respiratory therapist, she worked as a Neo Ped specialist working in Critical Care, performing diagnostic evaluations, emergency and long-term treatment of patients, and mentored new employees. She joined Kettering College as a faculty member in 2005 to teach in the online program. She is a former board member of the Ohio Society of Respiratory Care and has published articles and works in the American Association for Respiratory Care. She has practiced respiratory therapy for 30+ years and is the current Director of the Kettering’s Respiratory Care Program.