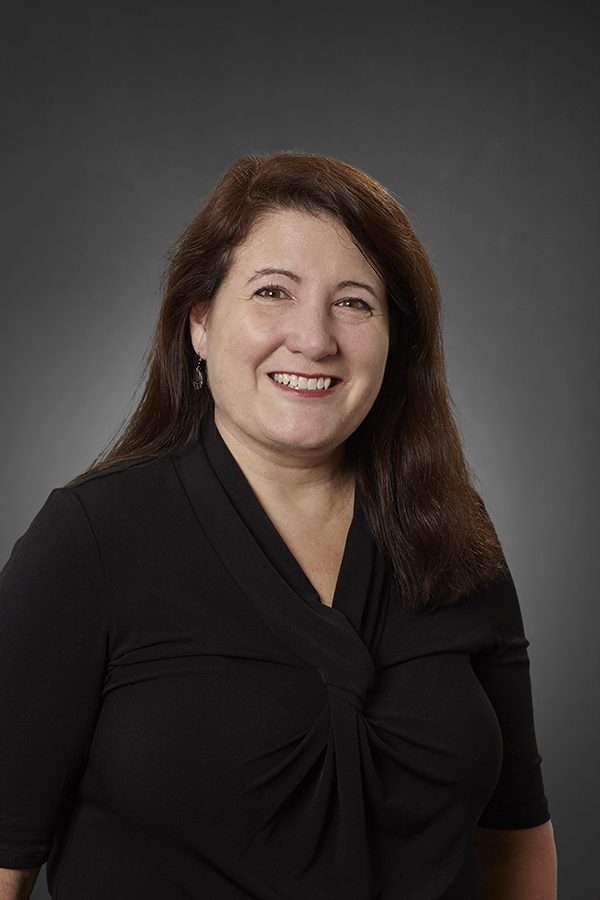 Jill Gulczinski, MSHS, PA-C, graduated from George Washington University’s PA program in 1997 and worked for several years in California before becoming an educator in 2006.  She began her career in cardiovascular surgery and after several years in outpatient Internal Medicine, returned to the inpatient setting as a Hospitalist.