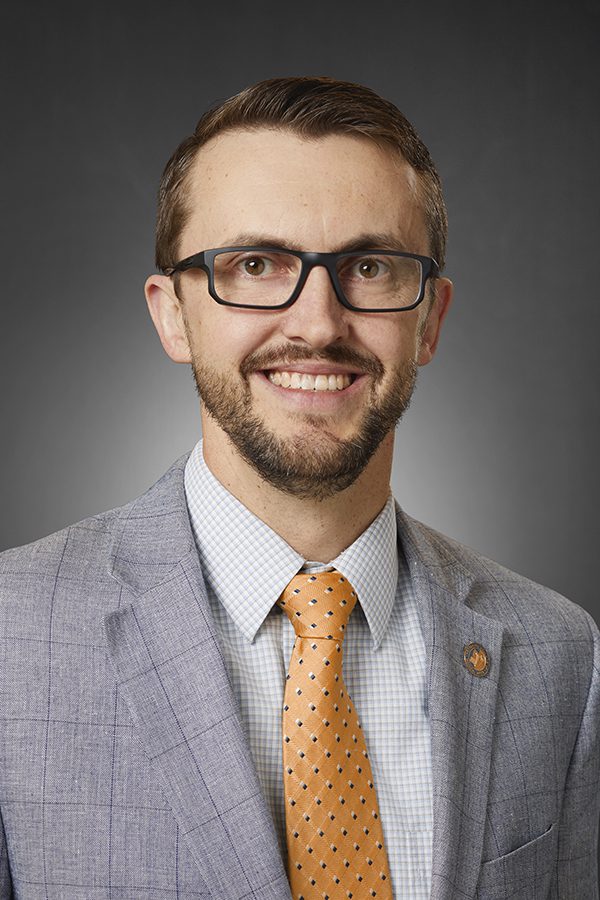 Henson has spent the last nine years being treasurer, interim treasurer, associate treasurer, and assistant treasurer for the Gulf States Conference of Seventh Day Adventists, in Montgomery, Alabama. Before that he spent a year as at Florida Hospital as a financial analyst.