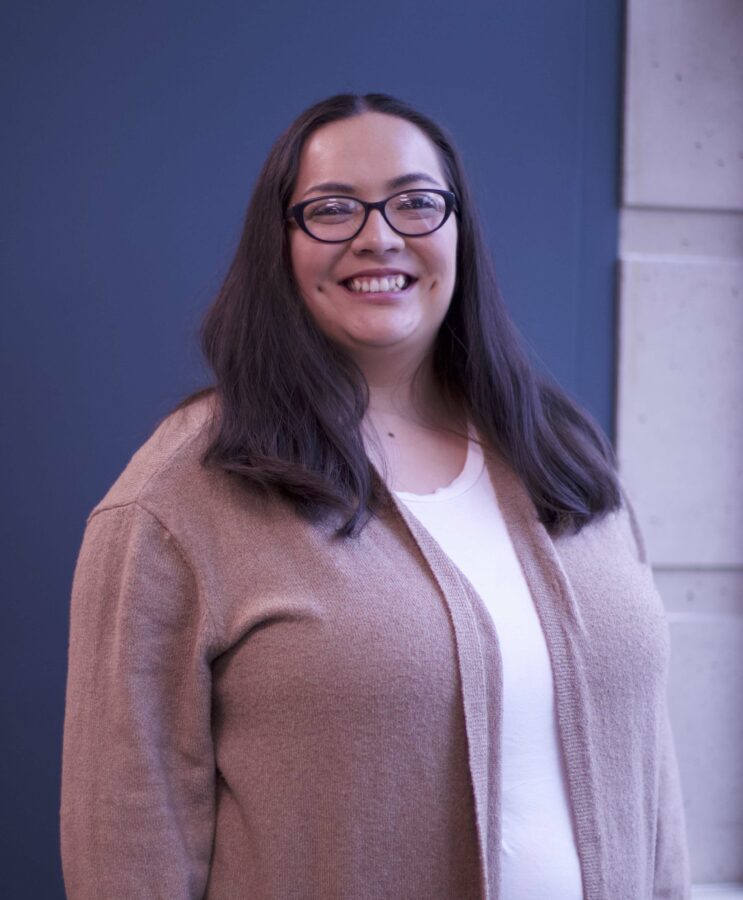 Judith Mendoza was born and raised in Portland, Oregon. She attended Pacific Union College where she studied Spanish, and minored in Psychology and Religion. While working with campus ministries, she felt a call to youth ministry. After PUC, she moved to Idaho and worked as a Dean at Gem State Adventist Academy. It was there that the idea of the seminary began to simmer. In 2017, she moved to Michigan to begin her journey in the seminary. While studying in the Masters of Youth and Young Adult Ministries program at Andrews University, she worked in the undergraduate dorm as the Head Student Dean. Loving her work in the college setting, she went back to PUC to work as an enrollment counselor. During her time there, she rediscovered her love of reading for fun, became an avid plant mom, and caught up on all her favorite TV shows like Grey’s Anatomy.

Judith’s role in student affairs is the Associate Director of Residence Life. In this role, she aims to create an environment where students academically, socially, emotionally, and spiritually thrive in our Residence Hall.